NO PROBLEM: THINGS CONTRACTORS & DESIGNERS SAY THAT MEAN SOMETHING ELSE

I SEE. (Also, “Okay.”) Usually your designer says this right after you’ve told them about your REALLY GOOD IDEA. And–as you may have already figured out–it usually means that they don’t like your really good idea. (They will be explaining this to you later, when you are tired and they think you are less likely to argue.)

NO PROBLEM. When your contractor says, “Sure, we can do that. No problem,” he doesn’t mean that he is going to do it for free. What he means is that whatever project or upgrade you are requesting (new switch plate covers, a coffered ceiling, a new roof on the garage) is within his capabilities and–most importantly–something that he personally considers a reasonable and wise way for you to spend your money.

THAT’S GOING TO BE EXPENSIVE. On the other hand, when your contractor says, “you don’t want to do that, it’s going to be expensive,” he doesn’t mean that the upgrade you are requesting is, in itself, expensive. What he means is that he personally considers this a stupid way for your to spend your money, and thus it is symbolically and metaphysically “expensive.”

(An aside: sometimes clients make the mistake of thinking that NO PROBLEM items are cheaper than EXPENSIVE items, not realizing that these terms relate instead to the contractor’s opinion. Then they are shocked when they get a $2000 invoice for a NO PROBLEM crown molding upgrade. And because they didn’t push for pricing on an EXPENSIVE item, they are disappointed later when they discover that they could have had stainless steel switch plates in their kitchen for $225.)

WE CAN FIGURE THAT OUT LATER. This is the designer’s way of telling you that you are wasting your time worrying about this particular issue. Just as a mother tells her apprehensive child that they will talk about it “tomorrow,” your designer suspects that this issue will diminish or even disappear as the project moves forward. So no matter how much time you want to dedicate to picking out paint colors RIGHT NOW, your designer knows that it’s going to be much easier (and much more successful) to choose the colors LATER, once you’ve narrowed down the other finishes. 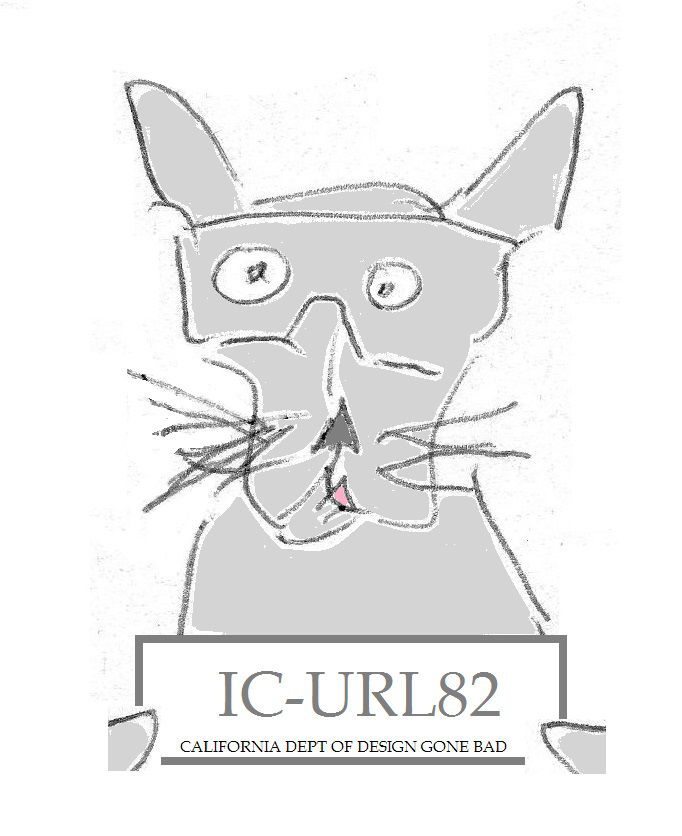